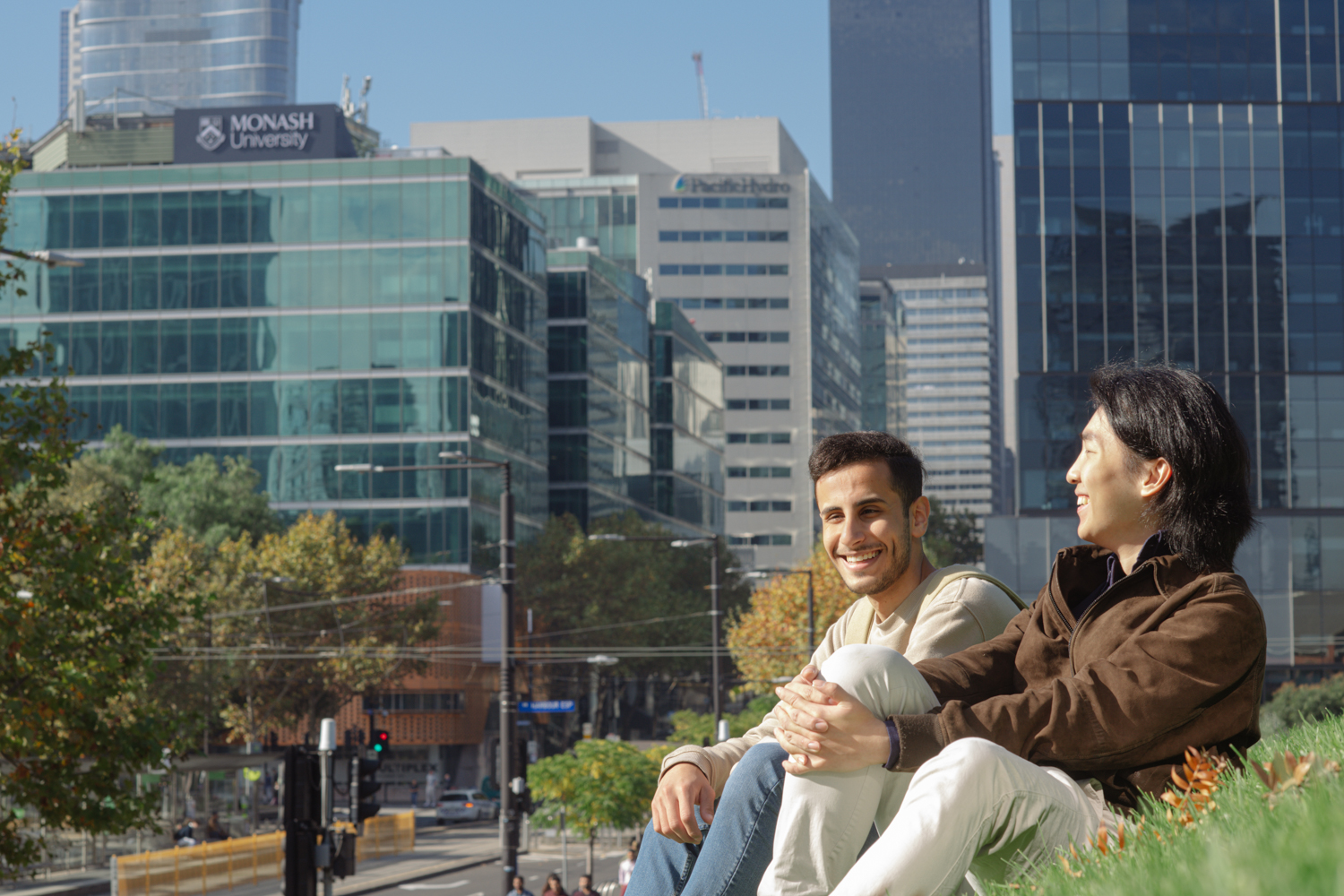 Monash University has thrown its support behind the Victorian Government’s proposal to start bringing international students back into the state by the end of this year, describing it as a critical step towards getting students back onto its vibrant campuses and immersing themselves in the full university experience.

Monash University has thrown its support behind the Victorian Government’s proposal to start bringing international students back into the state by the end of this year, describing it as a critical step towards getting students back onto its vibrant campuses and immersing themselves in the full university experience.

The plan, to be put to the Federal Government for approval, includes up to 120 international students returning each week by Christmas with an increase in weekly student numbers as restrictions ease, and universities contributing to the quarantine costs for these students.

Monash University President and Vice-Chancellor Professor Margaret Gardner welcomed the plan as a necessary and important way to support students to return to Victoria and begin the reinvigoration of our state and economy.

Professor Gardner said the proposal sent an important message to our committed offshore students that they will be able to study on campus and receive the full Monash experience in 2022.

“We are very pleased the Victorian Government has put forward this proposal, which now has to be approved by the Federal Education Minister, who has endorsed similar plans for other states,” she said.

Professor Gardner said Monash had been in continued discussions with the Victorian and Federal governments throughout the pandemic, together with colleagues from across the higher education sector, exploring ways to enable international students to return to Australia to commence or continue their studies on campus.

While fewer international students had returned to Monash due to border closures, the number that had remained was a measure of their trust and commitment to continue studying with the University, she said.

Professor Gardner thanked those students who had continued to study online with Monash from their home countries through the pandemic and she was excited to welcome them back to Australia soon.

The proposed return of international students will coincide with some major new, rich experiences that will launch for all students aligned with employability, global immersion, entrepreneurial immersion and integration of research and education practices.

Professor Gardner said further details of the plan, including where the first international students would come from, would be made clear after the proposal was approved.

She said enabling the return of international students through well-managed hotel quarantine would allow the careful opening of our economy to the world.

Until Australia’s borders are fully open and students have returned to Australia, Monash is supporting international students studying from their home country.

Recognising the importance of bringing students together while they remain offshore, Monash is in the final stages of establishing its own learning centres in China, Singapore and Dubai to enable students to access campus facilities including library resources and high-speed internet, and meet with peers and tutors in-person.

These study centres are in addition to Monash activating its network of global campuses to potentially allow students to commence in Kuala Lumpur, Jakarta, Prato and Suzhou and then transfer to Australia when the borders to those countries open more freely.These campuses and study hubs are an important way of supporting our students who are unable to enter Australia to continue their studies at this time.

Find out more about the Victorian Government proposal at Study Melbourne.