Monash College is based at 750 Collins Street, in the heart of Melbourne waterfront suburb, the Docklands.

Travelling to the Monash College campus

Monash College is conveniently connected with train, bus and tram.

One of Melbourne's biggest train stations, Southern Cross, is a 300 metre walk from campus, and connects to all train lines across metropolitan Melbourne. If you prefer taking a tram, it stops right out the front of the building. If you are on one of the convenient bus loops, you will find bus stops in close proximity to the building. 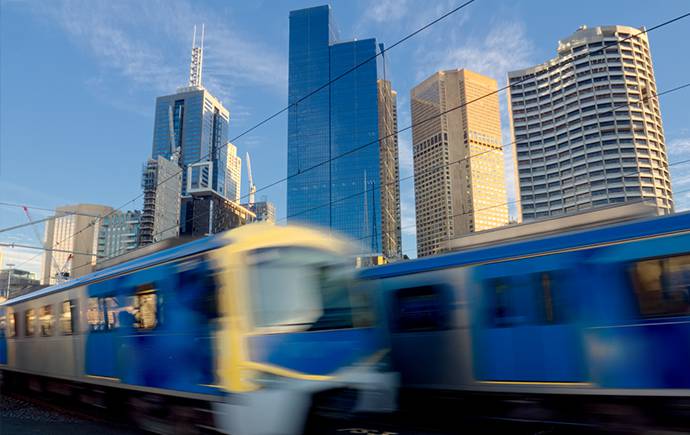 Catch any Melbourne train that goes through the City Loop and hop off at Southern Cross station. The campus is only a 300m walk from there.

Trams #11 and #48 from the north and east of the city stop on the doorstep of 750 Collins Street.

What's in the area?

The Monash College campus overlooks Docklands Park, a relaxing space which also has free barbecue facilities and public art. If you’re looking for something a little more active, the multi-purpose Docklands sports courts are suitable for basketball, netball, soccer, tennis and much more.

Docklands is also home to the Melbourne Star Observation Wheel, a Hoyts cinema and an Empire Asian Supermarket. 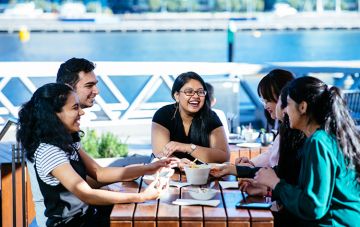 Food and the essentials